This crock pot brown sugar and kiwi pineapple ham had become a must-have at every large family gathering we have. It makes such a statement at any meal, yet this ham is so easy to make. When you have the ability to use your slow cooker and put your cooking on autopilot, it is such a beautiful thing.

*Post contains affiliate links* for more information please read the disclaimer on the About Us page.

If you are looking for a slow cooker recipe that will fill your house with the delicious aroma of ham, then this is it!

This dish will take just fifteen minutes to prepare and five hours to cook. The only time consuming part is getting everything in the slow cooker.

Just put everything in your crockpot, turn it on low or high depending on how you want your meat cooked, and walk away. When dinner time rolls around all you’ll have left to do is make some bread and set out some butter for dippin’.

Recipe to Pass Down Through Generations

This Crock Pot Brown Sugar Kiwi & Pineapple Ham is a delicious, flavorful dish that will be the perfect addition to your Easter dinner, Thanksgiving Dinner, or Christmas. It’s simple and easy because it can all be done in one pot.

The best part about this recipe is you don’t have to worry about dinner while cooking other dishes for the meal. Give this recipe a try for your next family gathering or holiday meal.

Learning From Past Ham Cooking Experiences

Since I have had to make the ham for many holiday meals now, there has been plenty of opportunity to do it wrong. I have made a ham in the oven and it was okay. Nothing to rave about. If it is left in too long, it can become dry and hard to chew. Even when the ham is covered. I have made ham using a roaster and while it was good, it still had too thick of an outside crust for me. I noticed when people were eating the ham, they were cutting the crust off. Same with the oven ham. Actually, when I made both the oven and the roaster ham, no one raved about the ham. They just ate it as part of the meal. It was fine, but not fantastic.

Using the Slow Cooker to Make this Ham

One year, I had to make quite a bit more of the meal for the family gathering and I did not have room in my oven, so I broke out this large and old slow cooker that was in the basement. I added pineapple to the ham while it cooked and the ham was cooked through and moist and had good flavor. The family ate all the ham that they took on their plates, no more cut off crusts. They kept picking out the pieces of pineapple that were on the serving try and eating it with the ham. So, my ham cooking days were on an upswing.

It was time for the next holiday meal and I knew that I was going to use the crock pot again. However, I had been seeing those fancy spiral cut hams in the store with the glazing packet. I purchased one and made the ham using the glaze. To be hones, it was just okay. I was not really impressed with the glazing packet that was provided.

Trying out Brown Sugar with Ham

I had found a variety of recipes that called for brown sugar in the ham recipe. I tried those and they were better. The family was starting to let me know to make this again. I was still not thinking that it was the final version of the recipe that I would like to see.

Then I added the pineapple to the brown sugar and now I was starting to have the family request that I make the ham this way again. This was a good sign that this was beginning to be an amazing recipe.

Adding Kiwi to the Pineapple and Brown Sugar Ham

Years ago, my husband’s uncle came to visit us from Florida. He made a very light dessert that was made from fresh pineapple and kiwi. I had never had the flavor combination before this and I thought it was so good. You can find that recipe near the bottom of this page. However, when I tried that flavor combination with the brown sugar, the family has now switched over to wanting the ham so much that they no longer care if we even make a turkey for our large family gatherings.

I am pretty confident that this recipe is a winner.

Note: you will need a large slow cooker for this recipe. This 6-quart slow cooker is a great size for being able to fit a large ham in and it is also programmable too.

I make a glaze from the ham juice. It is amazing! After I take the ham out of the crock pot, slice it, and place it in a serving dish, I spoon a bit of the glaze over the ham. This does two things, it helps keep the ham moist and it helps make sure that the flavor is distributed throughout the ham. I use a serving platter that has an inch or two side so that the juices don’t make a mess. This platter is a great choice to use for serving this.

Wow your guests! This sweet, juicy and delicious crock pot brown sugar and kiwi pineapple ham recipe is easy to make too. 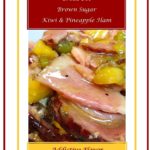 Your Own Private Notes

I hope that you enjoy making this easy recipe for your family gathering and have many compliments. Hint, the leftovers are so good too! Hint: SAVE the juice for later. I freeze it and use it in recipes throughout the year. Same with any ham pieces that come off closer to the bone. Makes great soups, etc. The nutritional value is for 1 pound of the ham. If you consume less than that, divide the numbers to get the real values.

Tried this recipe? Share a photo and tag us — we can’t wait to see what you’ve made! @patternprincess1 or tag #Patternprincess!

A few of my favorite things

The Power of Positivity

If you loved this post, please share. It helps to show me that these types of posts are helpful – thank you!

I hope that you liked this recipe. If you are looking for more ideas on what to make, here are a few other recipes that you may enjoy. 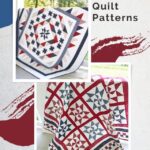 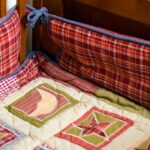 How Big is a Crib Blanket? 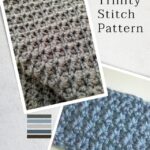 How to Crochet the Trinity Stitch 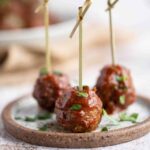 Meatball Appetizers for a Party 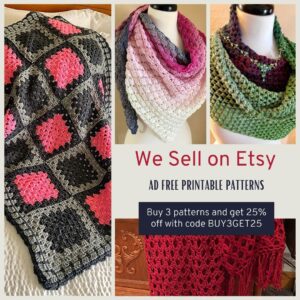 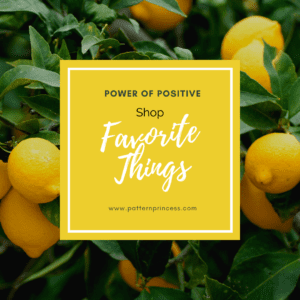 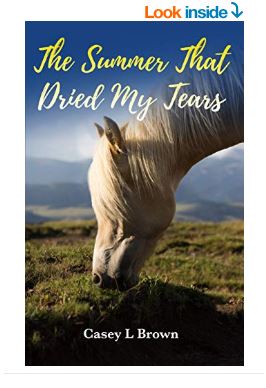 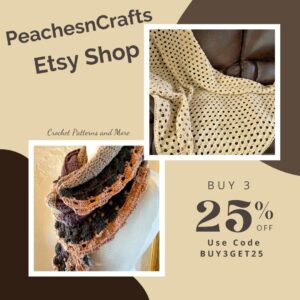 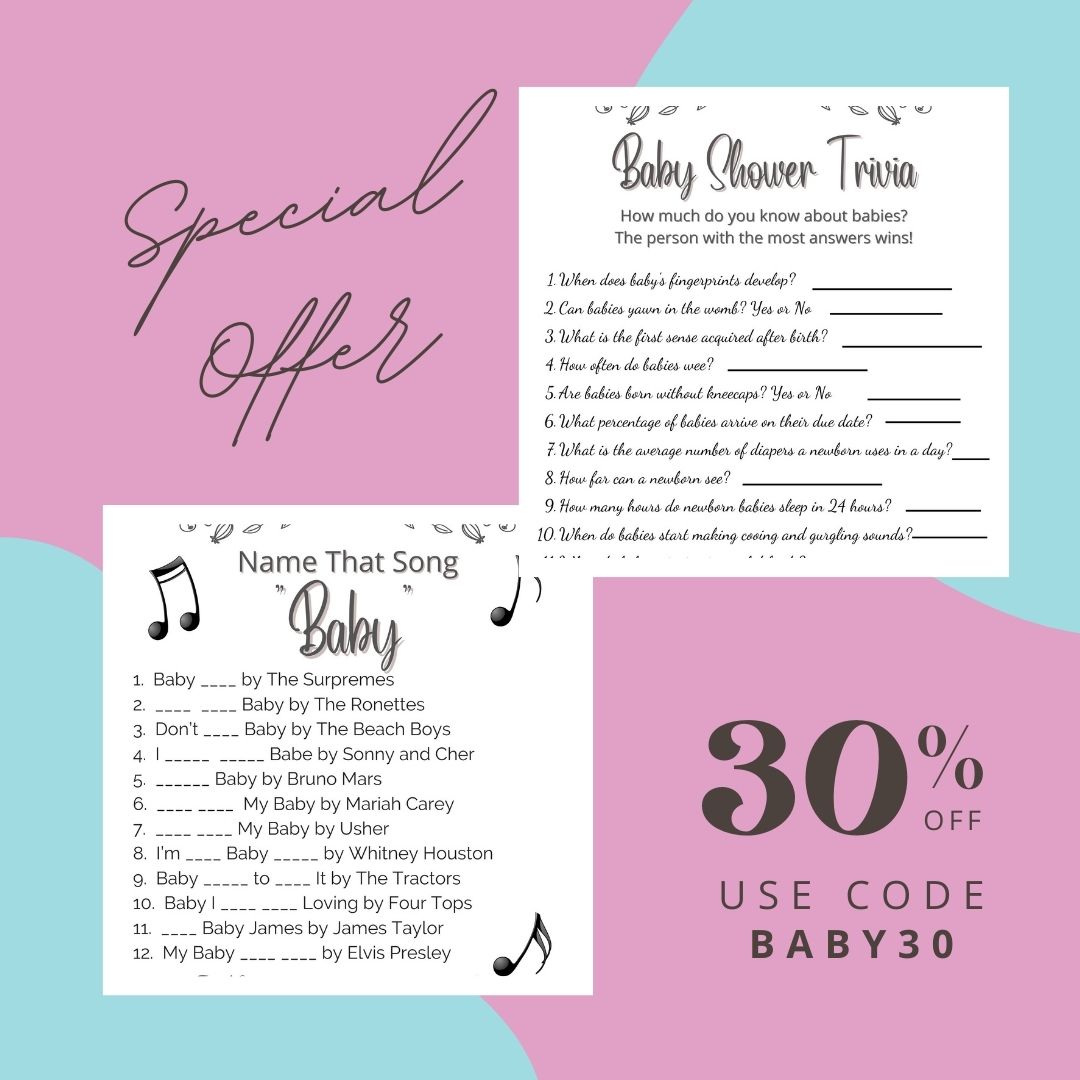